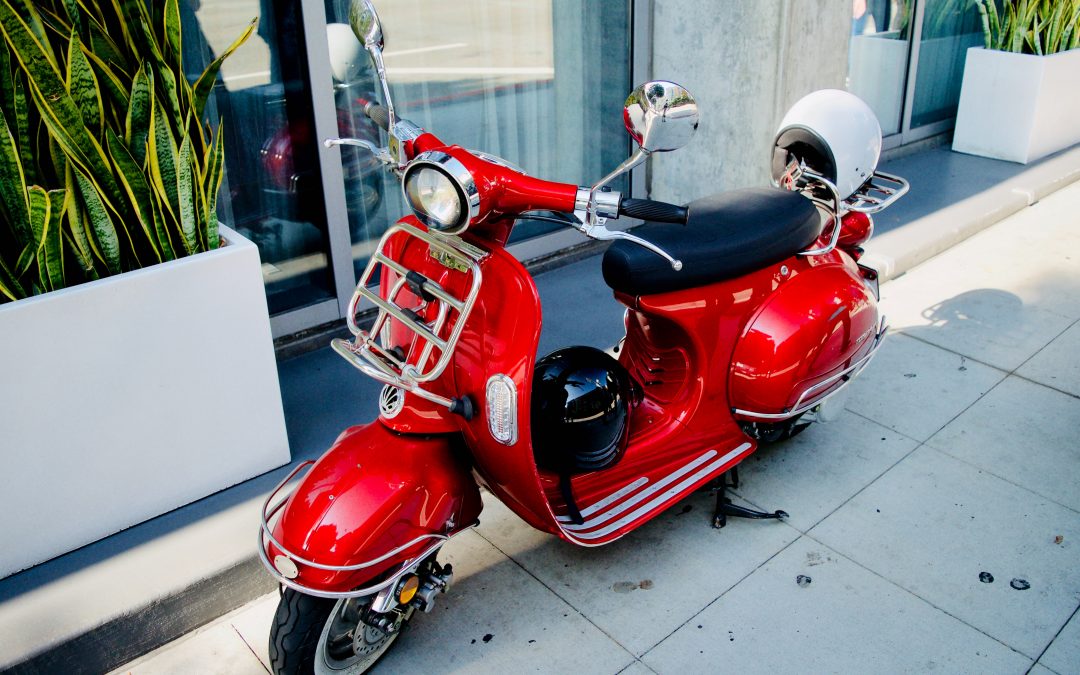 At Social Bridges, one technique we use to implement social-emotional learning in elementary school groups is by reading stories, often referred to as bibliotherapy.  Wonderful children’s authors, such as Julia Cook, help kids build emotional literacy by describing what it feels like in our bodies when we experience feelings. Other social-emotional learning occurs through the characters and how kids observe them navigating social situations.

As parents, a way to weave social-emotional learning into daily life is by using the books and movies you are already enjoying with your child. A new movie on many parents’ radar is the Pixar film, Luca.  I enjoyed this movie for so many reasons; beautiful animation, an engaging story line and it’s set in Italy. What’s not to love?  *Spoiler alert – In discussing teachable moments of the movie, I will be revealing parts of the story. *

In terms of helping children who are often marginalized to feel seen and represented, Pixar hit it out of the park with Luca. There are so many lessons to be learned from this charming tale.

The film also shows how implicit bias and stereotypes can divide us, and ways they can be overcome. The film portrays implicit bias by demonstrating the fish being fearful of the “land monsters” on the surface, and the humans fearing the “sea monsters”.   Both sides have preconceived notions about one another, which are largely based on mistaken beliefs and assumptions. As the story progresses, both species get to know one another, and in so doing, are less fearful and appreciate one another.

We have the bully Escole, and his sidekicks, Ciccio & Guido, targeting those who seem “different.”  Throughout the story, we see the town grow from complicit bystanders, to upstanders. Led by Massimo, the town takes action against the injustice.

We observe the learning from mistakes and facing challenges bravely in the following ways:

Ask your child: What is something that is challenging for you to do? What can you do to improve?

Weaving social awareness into our day-to-day interactions with our children encourages them to be self-aware and teaches them how words and actions impact others. You can ask your child the following open-ended questions that encourage perspective taking and smart decision making:

Storytelling can be wonderful hooks for discussing important social-emotional topics with our children. Thank you, Pixar, for a beautifully done movie – filled with fun and opportunities for connection and communication. Ciao!

Photo by Oren Lonstein on Unsplash